Follow the timeline of blockchain's growth from Satoshi Nakamoto and the Genesis Block to Ethereum and decentralized finance.

On January 3rd, 2009, in the wake of a global financial crisis that accelerated the growing chasm of inequality throughout world economies, a mysterious figure named Satoshi Nakamoto launched a virtual currency named Bitcoin that functioned atop what s/he called a ‘Proof of Work chain.’

In its ‘genesis block,’ Nakamoto permanently embedded a brief line of text into the data that signaled the inspiration behind the newfangled tech: “The Times 03/Jan/2009 Chancellor on brink of second bailout for banks.”

It was a rallying cry for a better way. What proceeded over the next decade has been a stratospheric rollercoaster ride for cryptocurrencies and digital assets, alongside the early phases of a total reworking of economic and human systems atop a philosophy of decentralization and democratization of access to value.

There have been inconceivable highs and corresponding lows in the ten plus years since Bitcoin’s genesis block, as development of blockchain technology and awareness of its potential marches ever forward. As this decade draws to a close, it’s an opportune moment to view ten years of blockchain development in retrospective. The technology has grown from a digital currency worth only pennies to an emerging pillar of global economic systems—and it’s still just getting started.

Some context before we begin: As 2009 saw its end, blockchain development was limited. In fact, the first transactions ever to take place on the Bitcoin network were undertaken in December of 2009. The BitcoinTalk Forum, an early hotbed for blockchain developers, went live in November. The blockchain ecosystem was limited to a handful of technologists and developers with only an inkling of the phenomenon that they had already set in motion…

July — First notable usage of the word “blockchain” appears on BitcoinTalk forum. Prior to this, it was referred to as ‘Proof-of-Work chain’

February — Bitcoin reaches parity for the first time with USD

June — Mt. Gox hacked, resulting in suspension of trading and a precipitous price drop for Bitcoin

December — Bitcoin featured as a major plot element in an episode of ‘The Good Wife’ as 9.45 million viewers watch.

October — BitPay reports having over 1,000 merchants accepting bitcoin under its payment processing service

May — The first cryptocurrency market rally and crash takes place. Prices rise from $13 to $220, and then drop to $70

July — Mastercoin becomes the first project to conduct an ICO

August — U.S. Federal Court issues opinion that Bitcoin is a currency or form of money

November — Bitmain announces the release of the S1 Miner

November — US Senate holds first ever hearings on Bitcoin

December — The first commit to the Ethereum codebase takes place

December — Chinese authorities revert stance on Bitcoin, declare it is not a currency.

February — HMRC in the UK classifies Bitcoin as private money

March — IRS provides guidance that virtual currency will be treated as property for U.S. tax purposes

March — Newsweek claims Dorian Nakamoto is Bitcoin creator. He is not

June — US Marshals Service auctions off 30,000 Bitcoin confiscated from Silk Road. All are purchased by venture capitalist Tim Draper

October — Bitcoin featured on the front cover of The Economist

April — The DAO (decentralized autonomous organization) launches a 28-day crowdsale. After one month, it raises an Ether value of more than US$150M

June — The DAO is attacked with 3.6M of the 11.5M Ether in The DAO redirected to the attacker’s Ethereum account

July — The DAO attack results in a hard fork of the Ethereum Blockchain to recover funds. A minority group rejecting the hard fork continues to use the original blockchain renamed Ethereum Classic

January — Bitcoin price breaks US$1,000 for the first time in three years

March — Multiple applications for Bitcoin ETFs rejected by the SEC

April — Bitcoin is officially recognized as currency by Japan

January — 80% of all Bitcoin has been mined

April — Over 1,500 cryptocurrencies with a total market cap of $43 million

June — The U.S. Securities and Exchange Commission states that Ether is not a security.

August — Ethereum developer dominance reaches 4x that of any other blockchain

October — Block.One fined $24 million by the SEC for its unregulated $4 billion EOS ICO

October — Over 80 million distinct Ethereum addresses have been created 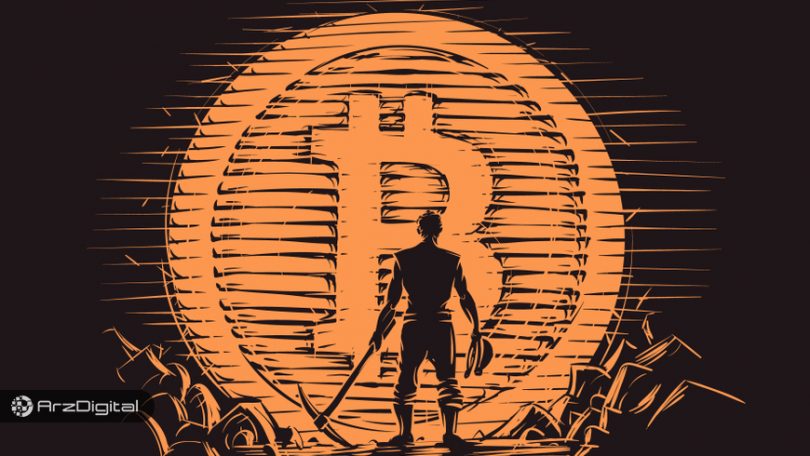 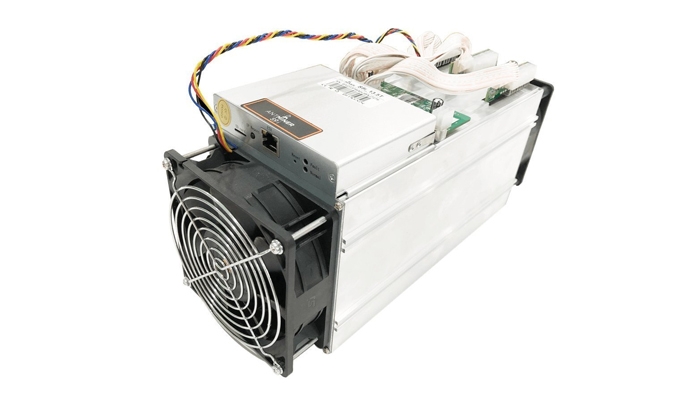 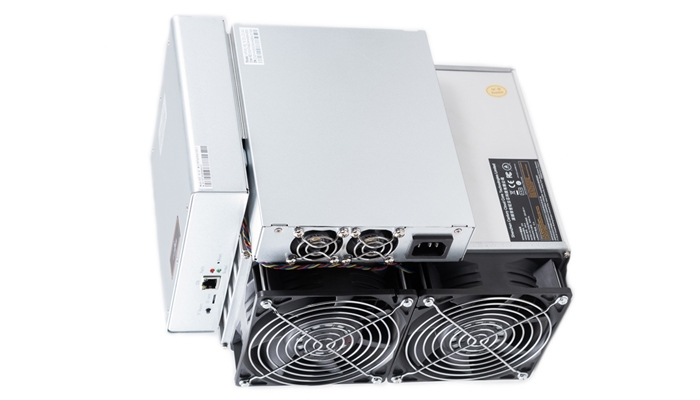 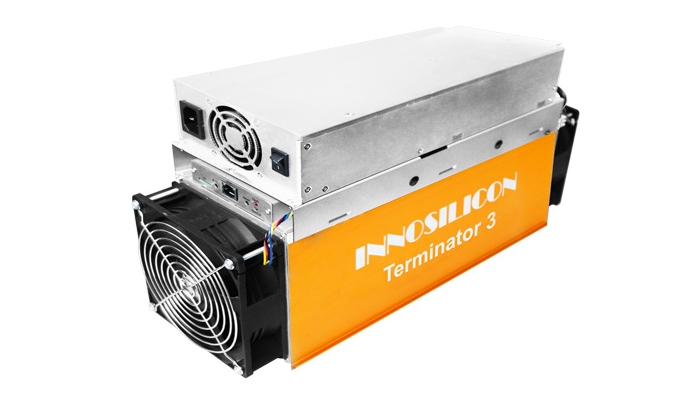 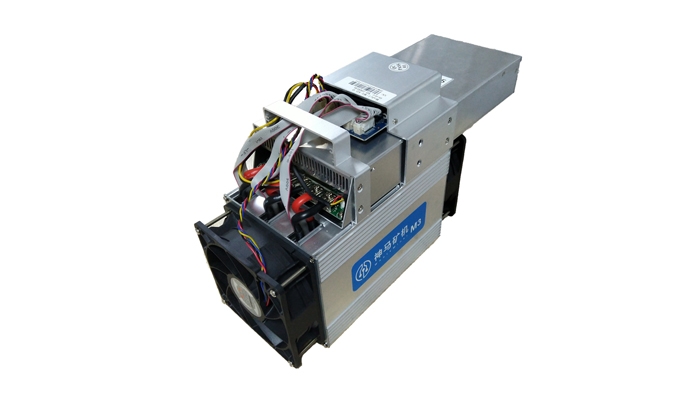 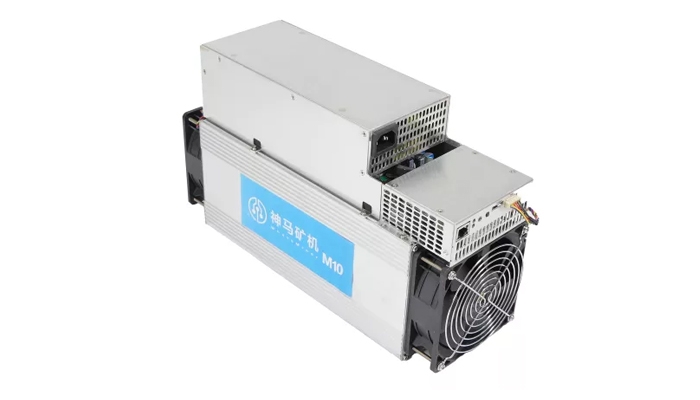 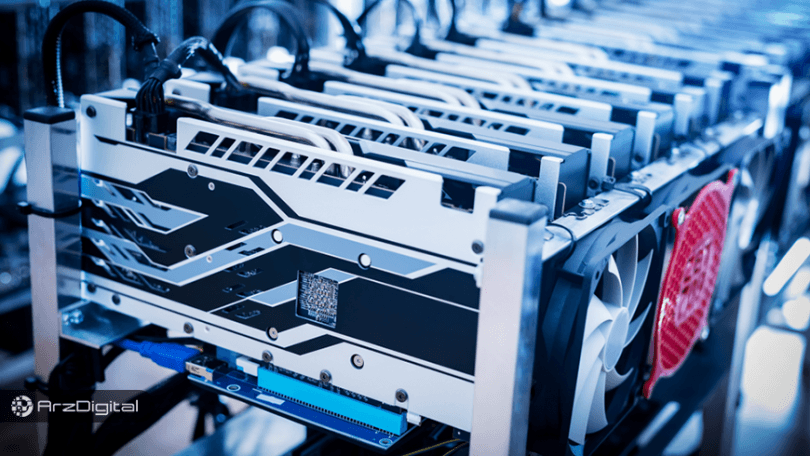 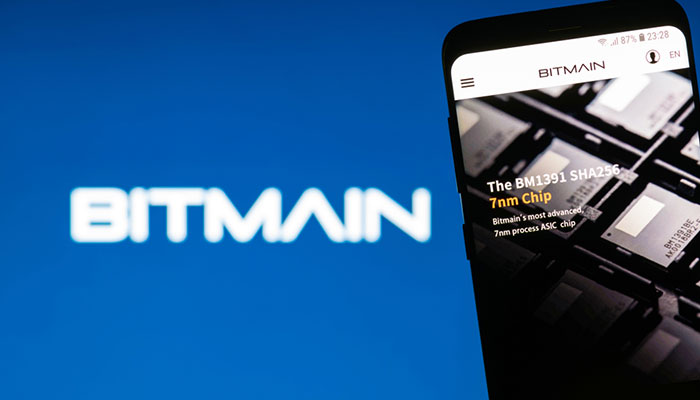